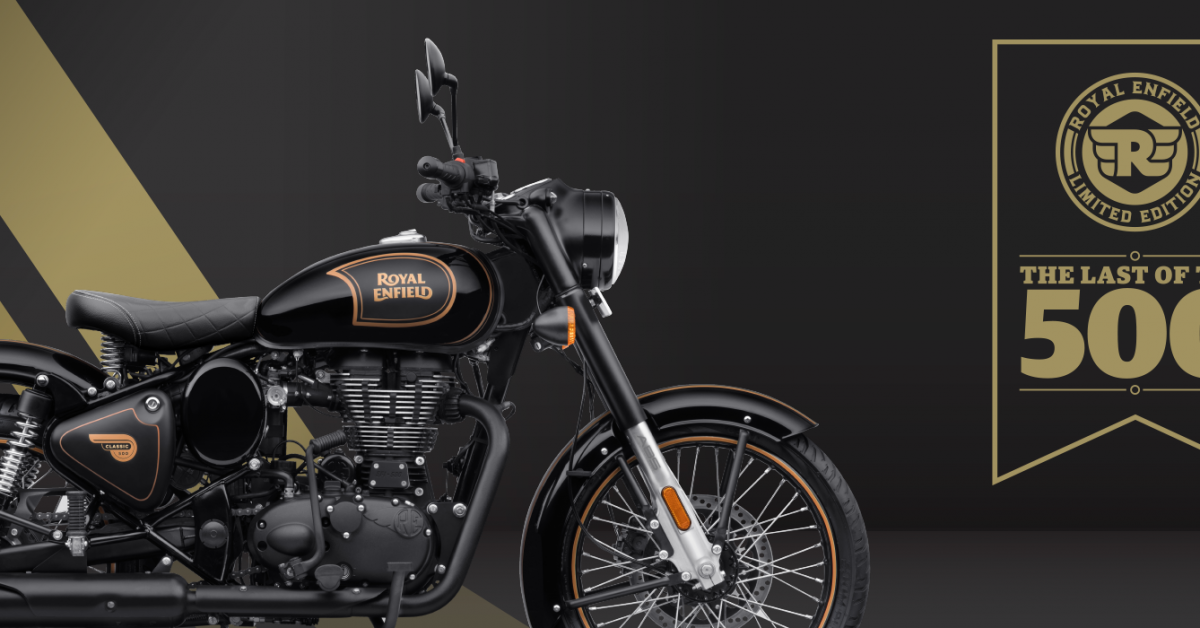 Armed with a potent fuel injected 500cc engine and clothed in a disarmingly appealing post war styling, this promises to be the most coveted Royal Enfield in history. For those who want it all. The power, the fuel efficiency, the reliability and simple, yet drop dead gorgeous classic styling. The classic turns heads not because it wants to but because it can't help it. You will appreciate the beat not just for the music it creates but also for the muted feeling of strength and power that it signifies. The view is simply better when you are astride a Royal Enfield Classic 500, whether moving or still. Nothing more to be said.

Styling - The advent of many Japanese and European motorcycles in India in the past decade has changed the styling game of the industry. Bikes that used to look simple have grown to look mean, fast machines oozing performance from all their recesses and design cues. This bike, the Classic 500 however, is not worried about these changes of time and continues with its same design philosophy. If you have seen the Bullets of the past, then you will agree that one look at this bike, and it looks no different than the earlier ones.

The rounded headlamps, large fuel tank, magnificent wheel arches, rounded tail lamp all reflect the same retro design philosophy which can get you into a state of nostalgia (if you are a true bullet fan). So, the point that I am trying to make here is that you don't start looking at this as a new bike but an evolution that has maintained the same genre of the past with a fusion of the present technology. Performance - The Classic 500, as you can guess from the name itself, is propelled by a 499cc petrol engine that churns out 27.2 horses of raw power @ 5250 RPM and a meaty 41.3 Nm of torque @ 4000 RPM. One of the things worth mentioning before talking about performance is the engine. It's a unique Unit Construction Unit, meaning the entire engine and gearbox is enclosed in one single casing!! This actually reduces the friction between all the movable parts, thus resulting in lower transmission losses.

Thumb-up the bike to life and instantly the sound of the low thumping exhaust fills the air around you. It makes your heart do a travel across time with this musical exhaust as the background score. This is due to its big bore (84 mm) and long stroke (90 mm) design and provides you with oodles of grunt. Hop on to its single piece saddle and you start to feel like the King of the Road. Twist the throttle, rev the engine and you will notice the amazing co-ordination between the throttle and the engine thanks to its Electronic Fuel Injection (EFI) system (developed along with Keihin, Japan). It features a 5 speed constant mesh gearbox that is equally smooth both in up-shift and down-shift. You can rev the engine hard and it won't let you down. 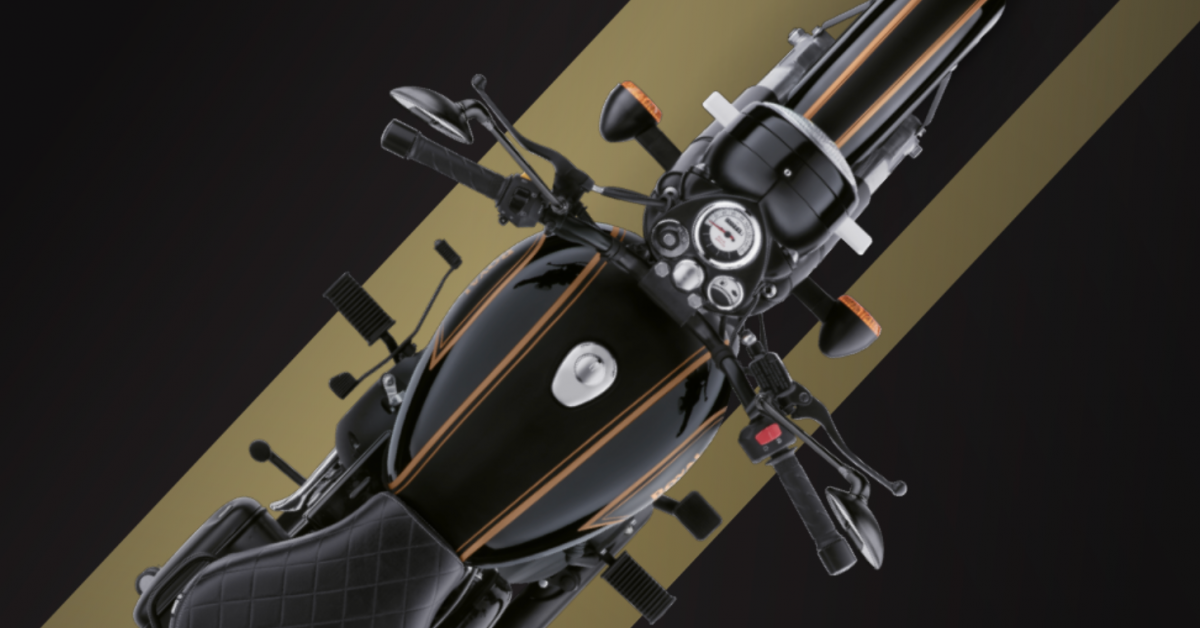 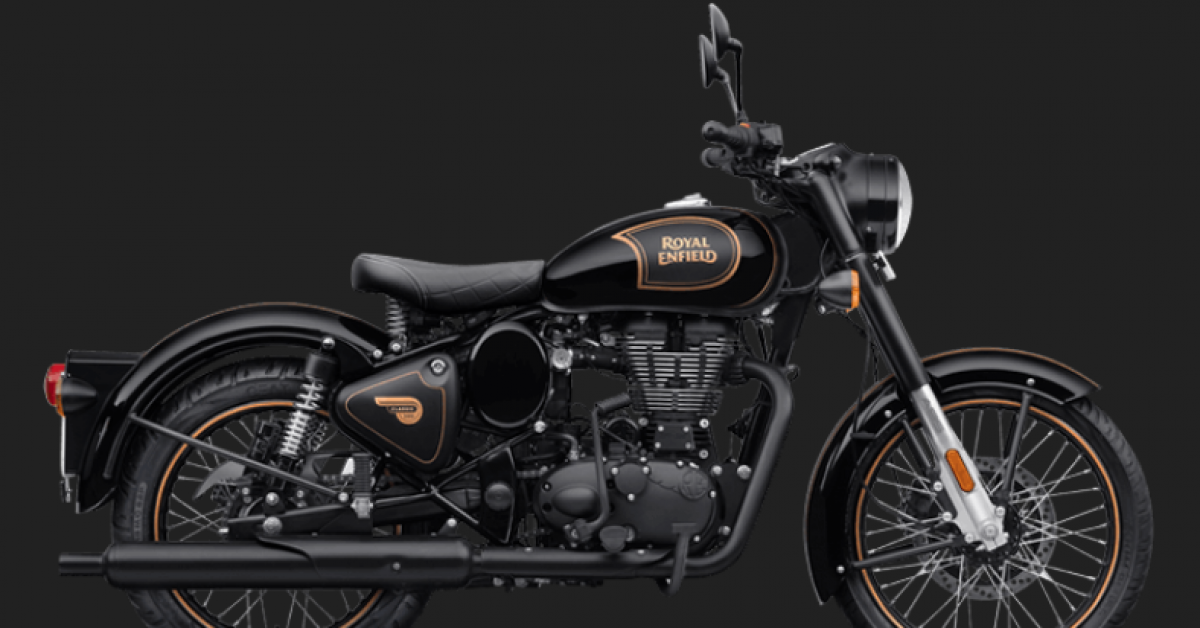 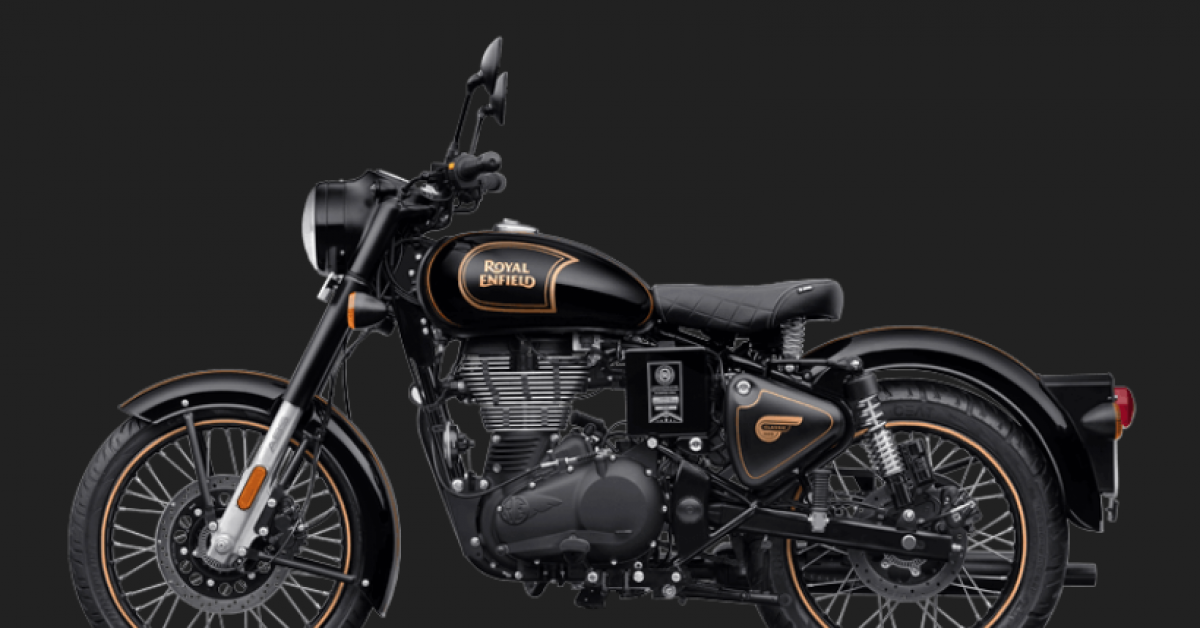 Will you be changing your order?
read more
24 Feb
Written by Lee Mason 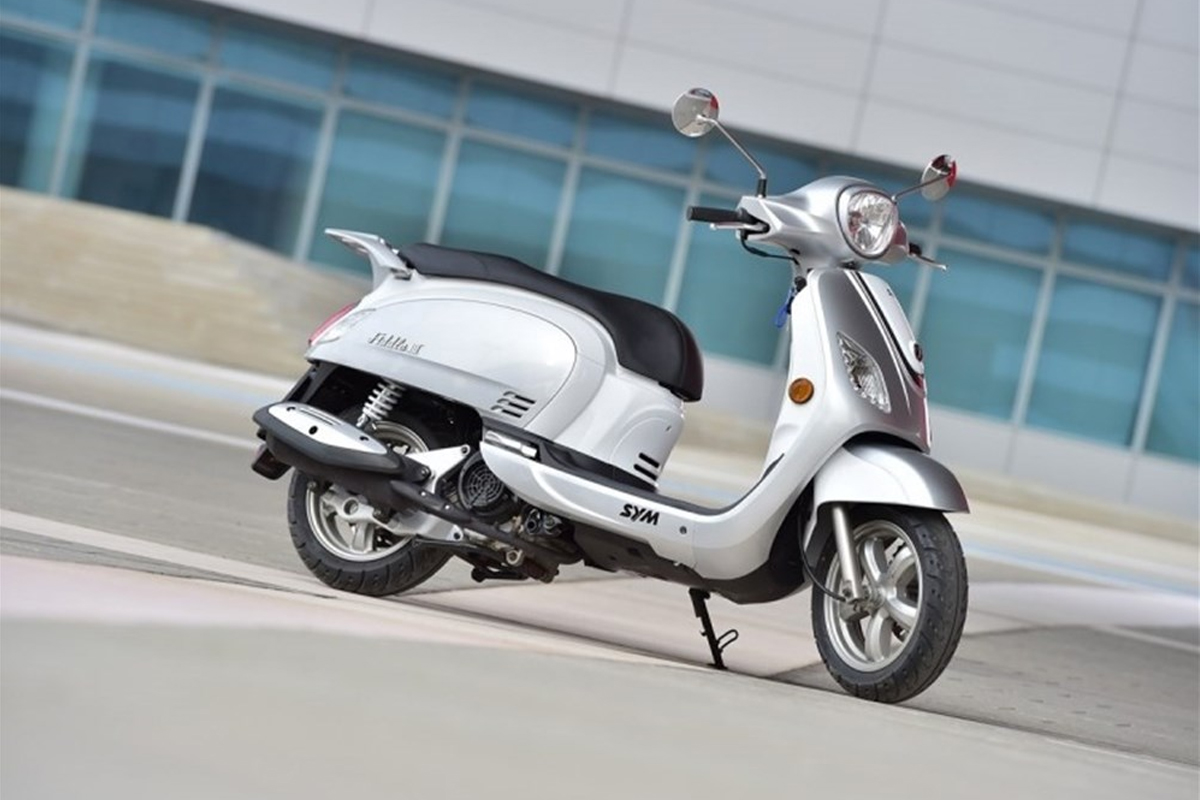