Established Since 1925 - More Than Just a Dealer - A Local Motorcycle Institution!

Family run since it's inception, Bob Minion Motorcycles has lead the way in the Midlands motorcycle community with its outstanding reputation for quality, honesty and service.

Bob Minion Motorcycles was established in 1925 and has been a family run business since the very beginning.

As one of the very first Honda dealers in the country it is our pleasure to offer the help and expertise we have gained from over five decades of being part of the Honda family.

Bob Minion's has continued to expand its range of new and used motorcycles, and is now a flagship Royal Enfield Store as well stocking; Benelli, SYM, Royal Alloy and Lambretta to name a few. We also supply a wide range of parts, clothing and accessories, offering you the best in motorcycle sales, service and accessories.

We are based in the centre of Derby, covering the East Midlands, including Derbyshire, Nottinghamshire, Leicestershire and further afield. We pride ourselves on having a friendly atmosphere, where customers are welcome to pop in at any time, even just for a coffee and a chat! In 1925 Bob Minion founded a small shop on Canal Street that sold bicycles, small motorbikes and even cars! As the business grew, so did the premises, and in 1930 it moved to a corner shop on Park Street where it began to specialise in motorbikes.

Bob’s sons; Peter, Lionel and Robert, took over the running of the shop in 1952.

Then in 1960 Bob Minion’s became one of the first Honda main agents in the country and the business changed to sell only new Honda’s along with other makes of second hand bikes. This change helped the business to grow yet further and it went from strength to strength, until eventually bigger premises were needed. In 1964 Bob Minions Ltd moved to their present location on London Road. This enabled them to expand the workshop and have a bigger selection of bikes on display.

Gavin Minion, who had been working at Minions since 1977 (From the age of 16!) took over the running of the business with his brother Mark in the year 2000.

The brothers have made many changes since they took over including a re-fit to bring Bob Minion's into the 21st century and frequent ‘ride outs’ that have become an integral part of the business. The accessories department has also expanded and now has an even bigger selection of the best brands on the market, at competitive prices. 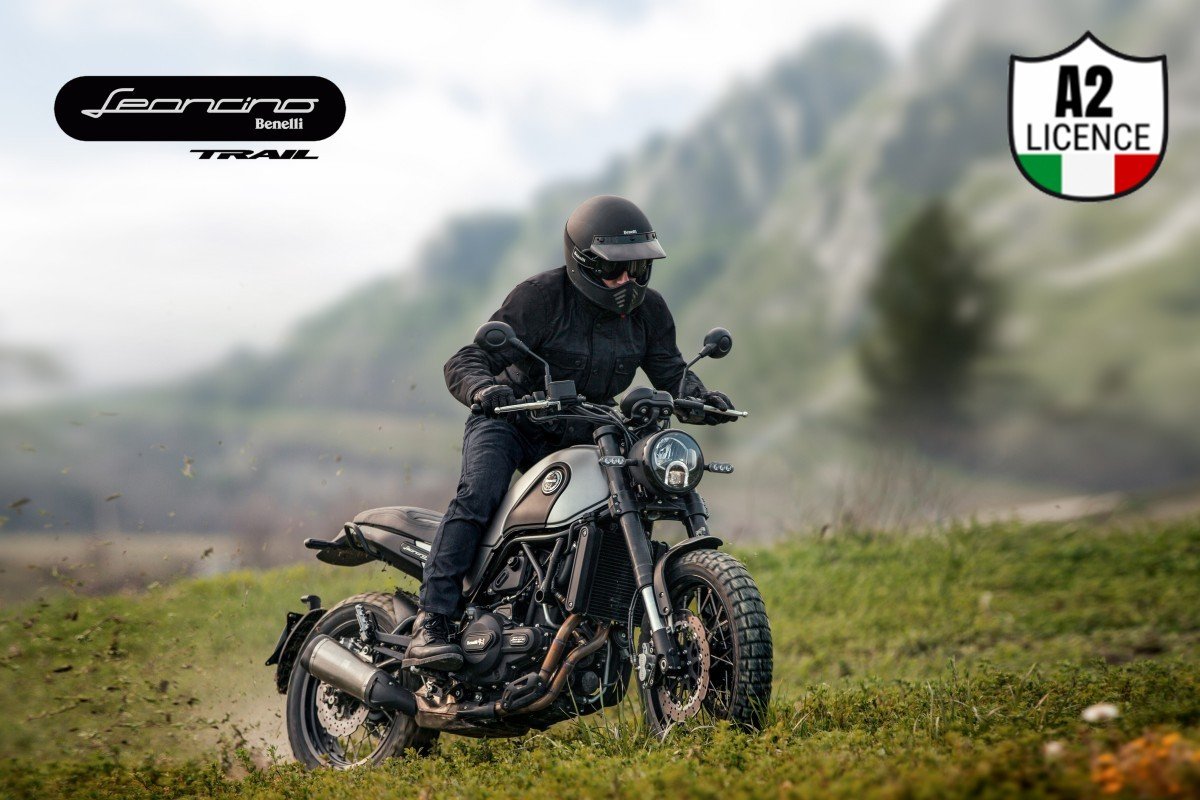